Company founders Brian and Kieran McCracken say they are delighted to have Peter Rush on board.

“We are very pleased to announce that Peter Rush will join us on the 1 March as the new CEO for BA. Peter joins us from the Formica Europe Group which he has led since May 2016 as President/CEO,” says Mr Brian McCracken

“He comes with an impressive background of senior commercial and operations experience in branded manufacturing businesses.”

“Peter has particularly strong experience of working across Europe and in the Far East having worked with a number of BA Components’ major customers and distributors in the UK,” says Mr. McCracken.

Mr. Rush has an MBA from Warwick Business School and started his career in operations, holding positions as Operations Director and General Manager in a number of businesses owned by William Holdings including Rawlplug and Heatrae Sadia.

BA Components was equity-backed in 2017 by Netherlands-based partner H2 to support the company’s development strategy which would see continued investment and further product development.

“We continue to design and manufacture high quality doors, cabinets and components for our B2B customers and our three sites are well geared to do this.

This year we are celebrating 30 years in UK manufacturing and we launched our new kitchen and bedroom brand Blossom Avenue at the end of 2019 which is available now throughout our extensive dealer network,” continued Mr McCracken.

BA Components was established in Cookstown, County Tyrone in 1990 by brothers Kieran and Brian McCracken. The company employs 263 across the firm’s three sites in Cookstown, Doncaster and  Rotherham in South Yorkshire. Both men have stepped down from the day to day management of the company but remain actively involved in the long term strategic plans of the business.

The announcement coincides with BA delivering a sales increase of 6% in recently reported results for 2019. 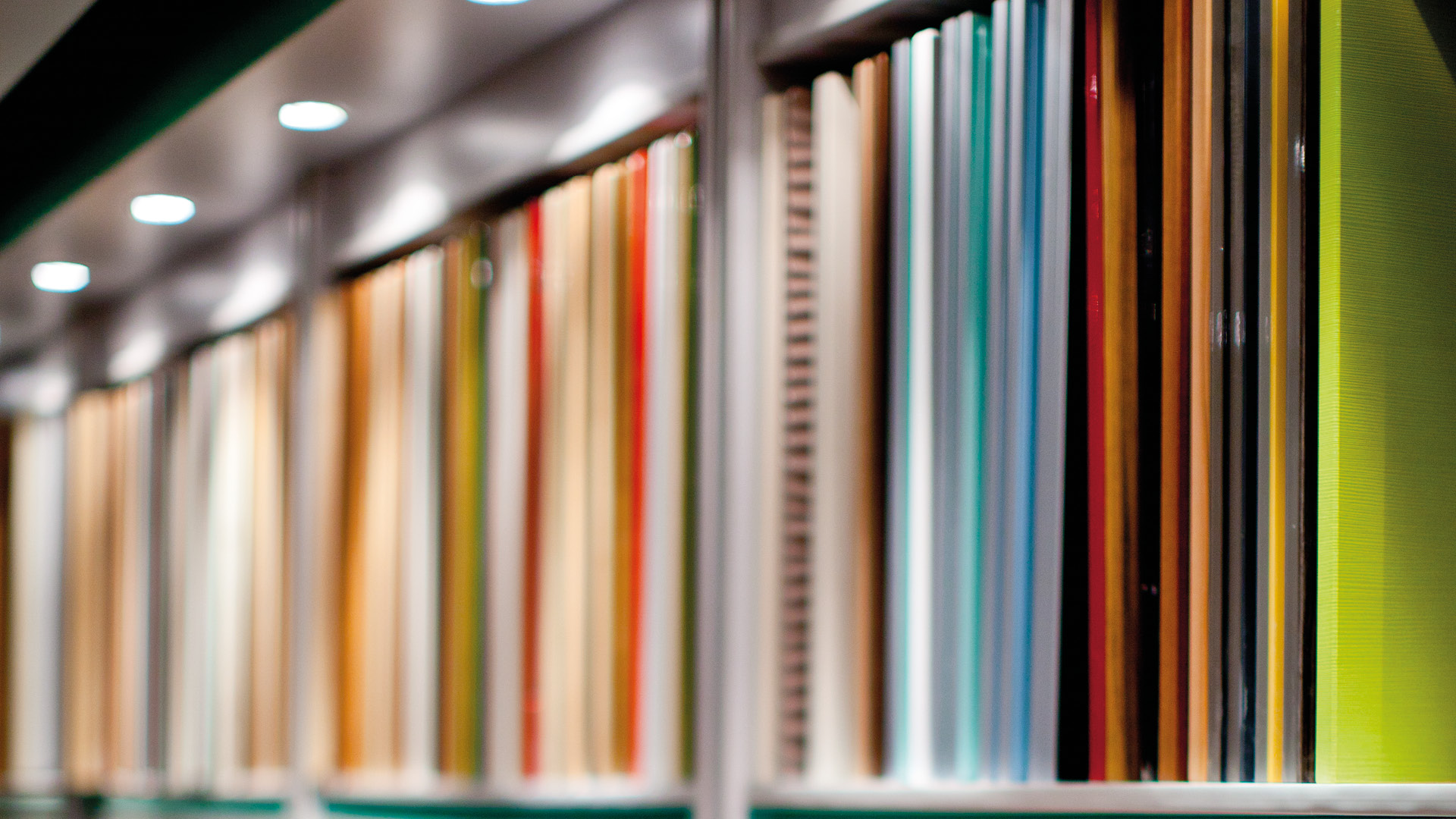 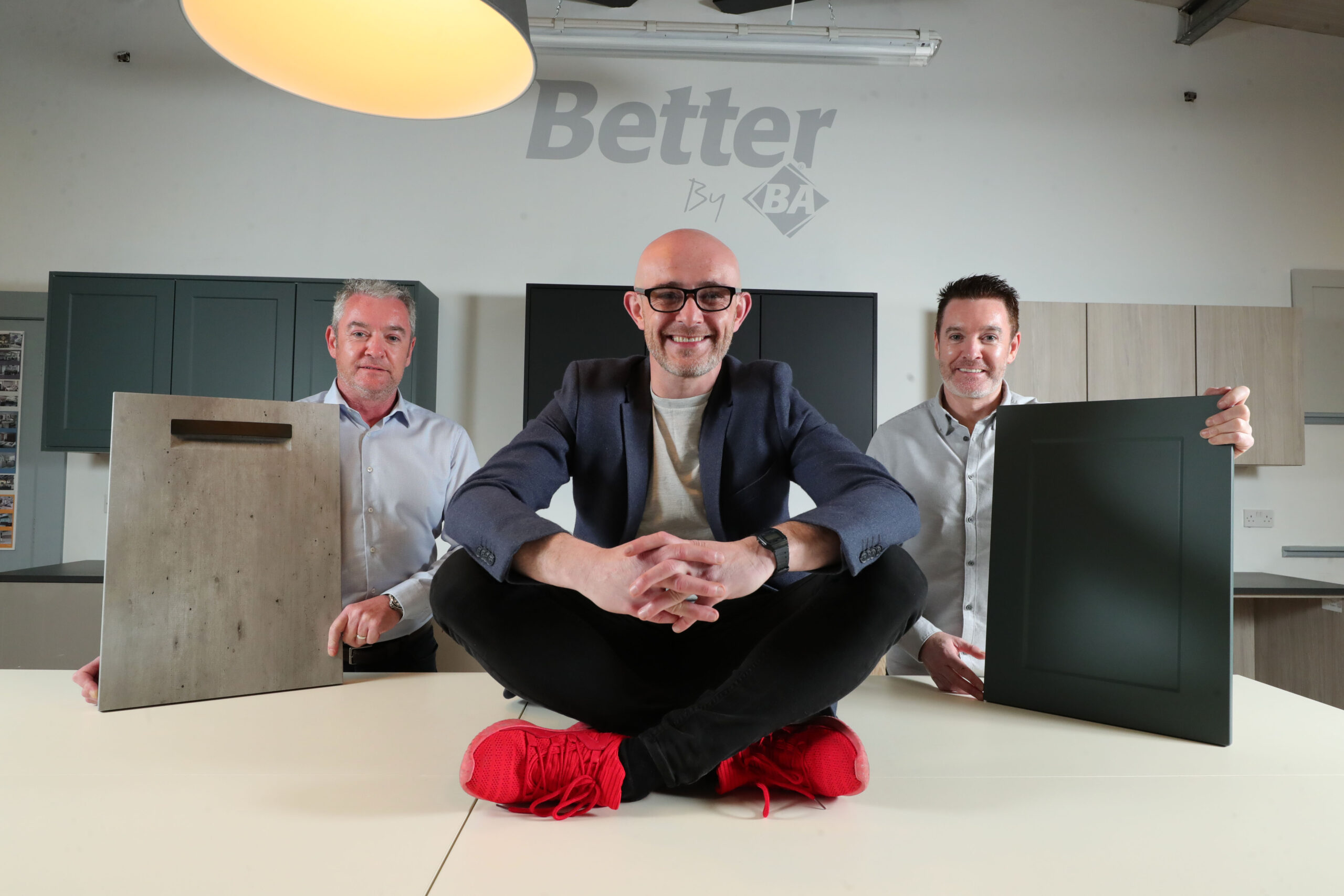 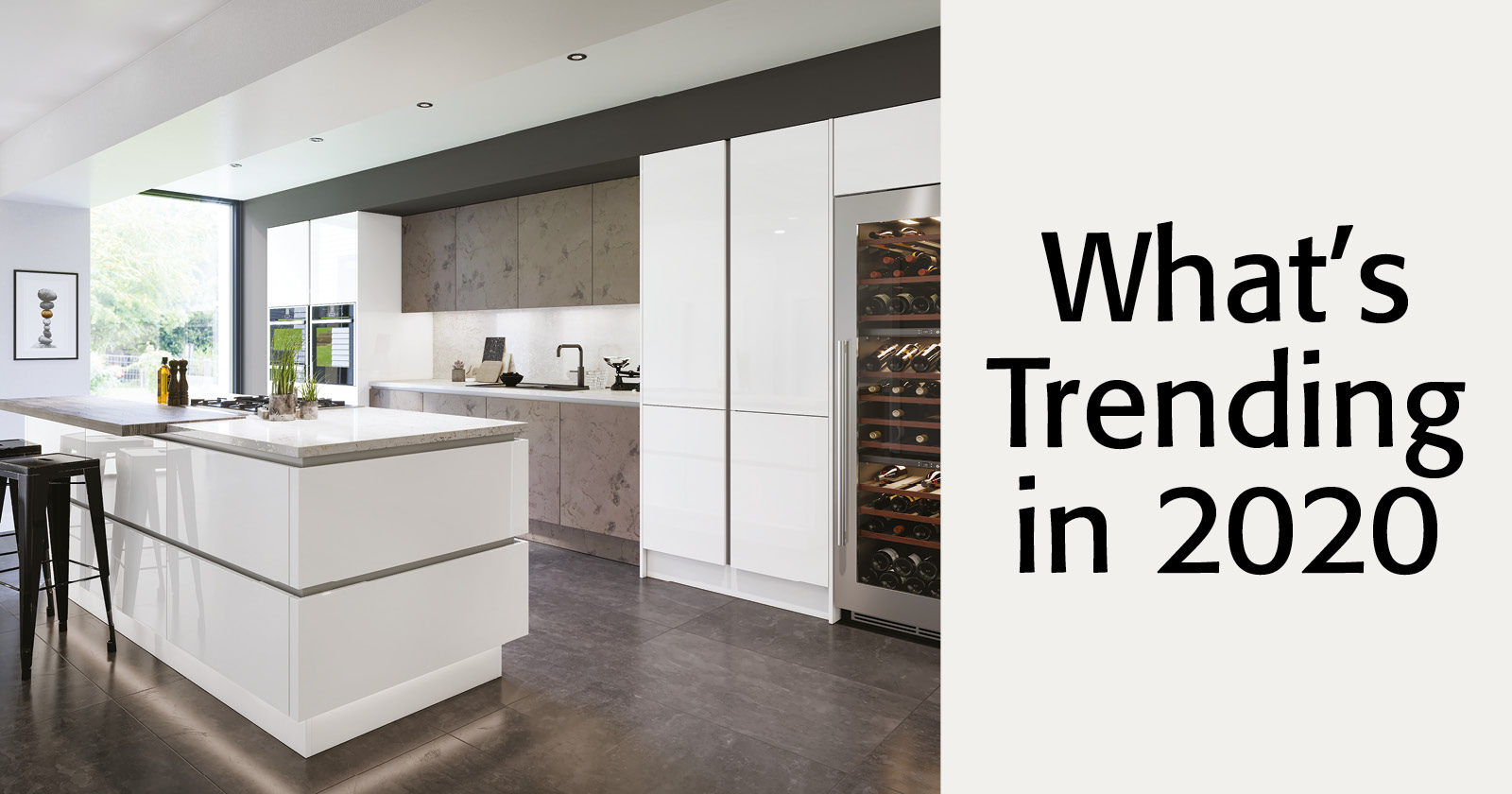