25 years in the making

BA Components are celebrating our twenty-fifth birthday this year and as with any milestone it’s interesting to look back and judge what progress has been made.

1990 was an interesting year alright; Bros (remember them?) had five singles go to number one that year, although the best selling record in the year was ‘Hold On’ by Wilson Phillips closely followed by Sinead O’Connor’s, ‘Nothing Compares 2 U’.

That’s not bad for starters, but add to that the invention of the World Wide Web by Tim Berners-Lee, the launch of Adobe Photoshop, the first ever Red Nose Day and a record transfer fee of £2m when Gazza went from Newcastle to Spurs and you’ll get a feel for the sort of year it was.

Can you remember what you were doing?
To help you here’s a few pointers; a Pint of Guinness cost a mere £1.50, twenty cigarettes £1.65, the top selling car in the UK was the Fiesta, Ford launched the Orion and Rover the 400 series, Puffa Jackets arrived on the high street and the most popular mobile phone was the NEC P3 and it cost £1499 even though texting wouldn’t be invented for another two years and smart phones were still seven years in the future.

It amazes me how the guys found the time and energy amidst all this ‘action’ to found and establish BA Components in the first place.
Over the next few weeks I’ll attempt to trace the history and development of BA in this blog and any information, memories or experiences you’ve had with BA over that time will be of interest to me and if they’re printable, might even feature in the series.
Twenty-five years and counting…………………… 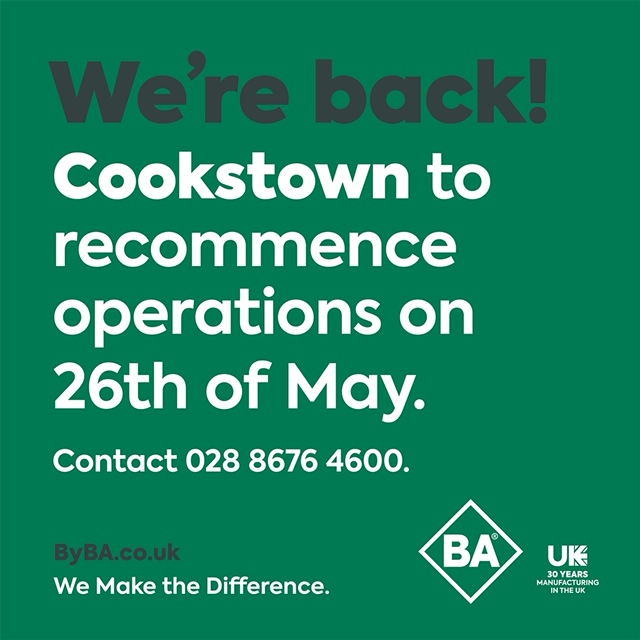